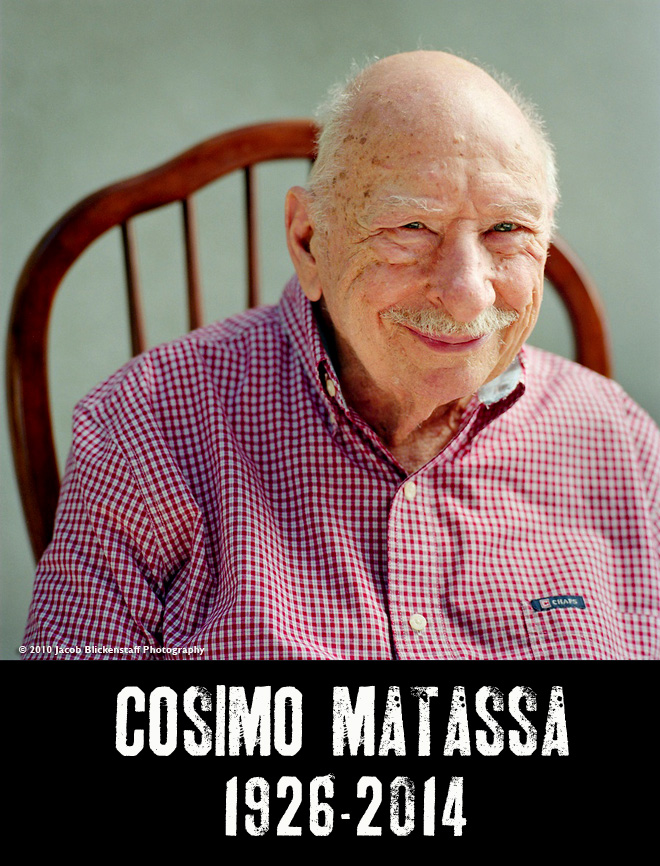 Renowned studio owner and recording engineer Cosimo Matassa died in his New Orleans hometown on September 11 at the age of 88. Born on April 13, 1926, he had been in failing health for some time. It's no exaggeration to say that he helped create the sound of rock 'n' roll, along with other great recording pioneers such as Bill Putnam of Chicago and Sam Phillips of Memphis. Moreover, he had little studio competition in the Crescent City during the classic R&B era, so he had his stamp on almost every R&B record to come out of New Orleans. 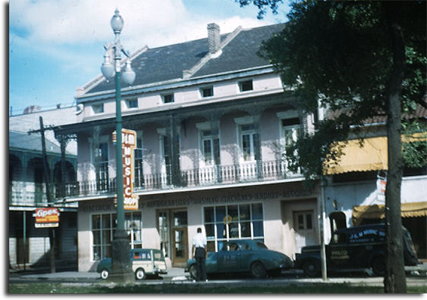 It was in 1945 that Matassa, not yet 20, co-founded J&M Recording Studios with Joe Mancuso at 838-840 North Rampart Street on the edge of the French Quarter. The first significant hit to come out of the facility was Roy Brown's Good Rocking Tonight (De Luxe, 1948). A key moment came in December 1949 when Lew Chudd of Imperial Records from Los Angeles signed Fats Domino. With Dave Bartholomew producing, The Fat Man was an instant R&B jukebox success. Thus the way was paved for the early Domino hits, which established not only Imperial as a major player in the rhythm & blues field, but also the basic J&M studios.

Another auspicious event happened when Art Rupe's Specialty label, like Imperial from the West Coast, recorded Lloyd Price's Lawdy Miss Clawdy in 1952. It was one of the first R&B records that crossed over to the white teen market, so preparing the way for rock 'n' roll. Then in September 1955 Little Richard's Tutti-Frutti helped to blow things wide open.

By early 1956 Matassa had closed down J&M and set up a much better facility, Cosimo Recording Studios, at Governor Nicholls Street within the French Quarter. At these studios, Matassa rolled out hit after hit and classic after classic, including Let The Good Times Roll (Shirley & Lee, Aladdin), I'm Walking and many others by Fats Domino, Don't You Just Know It (Huey 'Piano' Smith and the Clowns), Just A Dream (Jimmy Clanton) and Sea Cruise (Frankie Ford) - last three all Ace. Many outside labels ventured down to New Orleans to try to capture the Cosimo hit sound, including Aladdin, Atlantic, Chess, Modern, Savoy and RCA Victor; Imperial and Specialty went as far as opening branch offices.

In the 1960s, New Orleans music became funkier and more soulful through the productions of Allen Toussaint and Wardell Quezergue, all the while captured by Matassa and his assistants including Seth David, Skip Godwin and Bert Frilot. The hits still poured out of Cosimo Recording Studios, notably the later Fats Domino Imperial singles headed by Walking to New Orleans (Imperial), Jessie Hill's Ooh Poo Pah Doo (Minit), Clarence 'Frogman' Henry's But I Do (Argo), Ernie K-Doe's Mother-In-Law - the facility's only No. 1 pop hit (Minit), Chris Kenner's I Like It Like That (Instant), Lee Dorsey's Ya Ya (Fire), Barbara George's I Know (A.F.O.), Robert Parker's Barefootin' (Nola) and Aaron Neville's Tell It Like It Is (Par Lo).

The Parker and Neville hits were distributed by Dover Records, an organization founded by Matassa to act as a one-stop service for small New Orleans labels, from recording to pressing to marketing. Dover collapsed in 1968, effectively marking the end of the Cosimo studios - and New Orleans R&B.

After the Dover debacle, Matassa established Jazz City Studios at 748 Camp Street with Godwin but it never took off in the same way as the J&M and Cosimo studios had done; the sound was never that good and clients never arrived in numbers. By 1977 Jazz City had closed its doors with Sea Saint Studios, founded by Marshall Sehorn and Allen Toussaint, taking the lion's share of the New Orleans business. Matassa did engineer a few sessions at Sea Saint but the good times had gone. 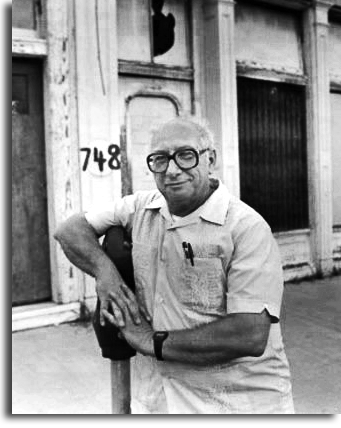 Always quick to praise others at the expense of himself in a self-effacing way, Matassa particularly admired the iron hand of Dave Bartholomew in the producer's role, and Earl Palmer's drum work and arrangement ideas. Matassa credited as his mentor the unheralded Bill Putnam, first of Chicago then the West Coast, who led the way in recording technology advances.

Celebrated author (and Cosimo Code co-founder) John Broven is proud to announce the publication of a completely revised and updated edition of his award-winning 1974 classic that introduced New Orleans R&B to the rest of the world. With over 100 more pages of newly conducted interviews (including Cosimo Matassa) and research, this expanded 2016 version is a must-have for any fan of Crescent City music! Please click here for reviews and information on how to order your copy from Pelican Publishing.